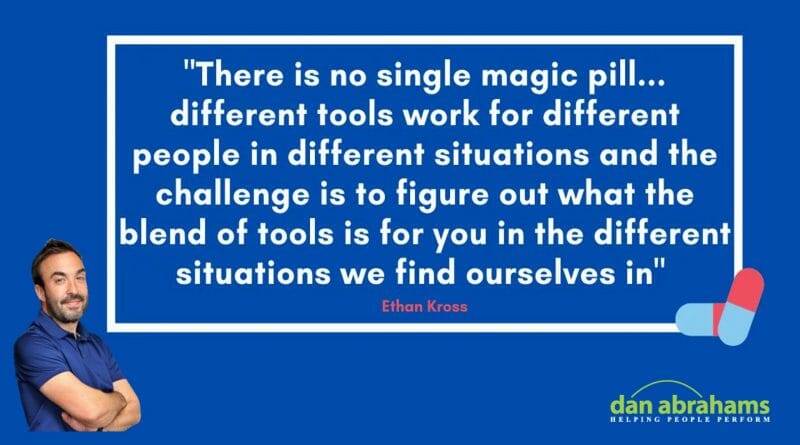 It was originally posted on Linkedin 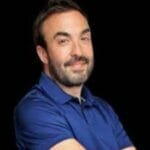 Dan Abrahams, Sport Psychologist is the voice behind The Sport Psych Show.

Dan also is the host of The Sport Psych Show.   I recommend that to click the link and listen to Dan and his guest guests.

–  How many are you already doing ?

–  How many would you be comfortable answering questions about ?

–  How many do you need to start adopting by making changes to your culture and coaching style ?

Which ones spark your interest?

“Enjoy yourself… because getting coaching right every second of every activity and every game… every day is impossible.

Be vulnerable yourself as a coach…after all, you’re as human as your players”

Dan Abrahams, Sport Psychologist is the voice behind the The Sport Psych Show

He is great at demystifying sport psychology for players, coaches and parents by speaking with some of the most influential people in sports performance today.

A former professional golfer and PGA qualified, Dan has a First Class Honours degree in Psychology and a Masters degree in Sport Psychology. He is registered with the Health & Care Professions Council (HCPC), meaning he is an accredited psychologist and bound by the HCPC’s code of conduct which emphasises confidentiality, evidence of professional development, safe practice, and standards of proficiency.

Please go to his Podcast, you will not be disappointed, The Sport Psych Show

Do you agree with the points above, why not send me an email  contact@badmintonandy.com 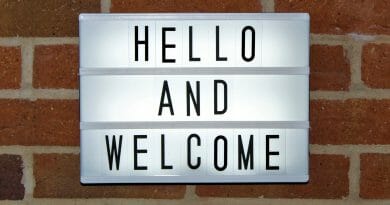 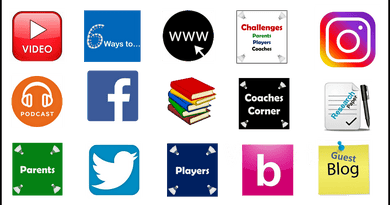 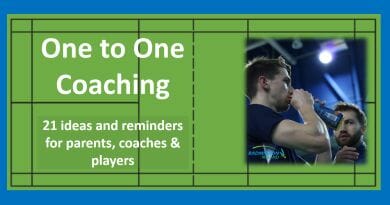